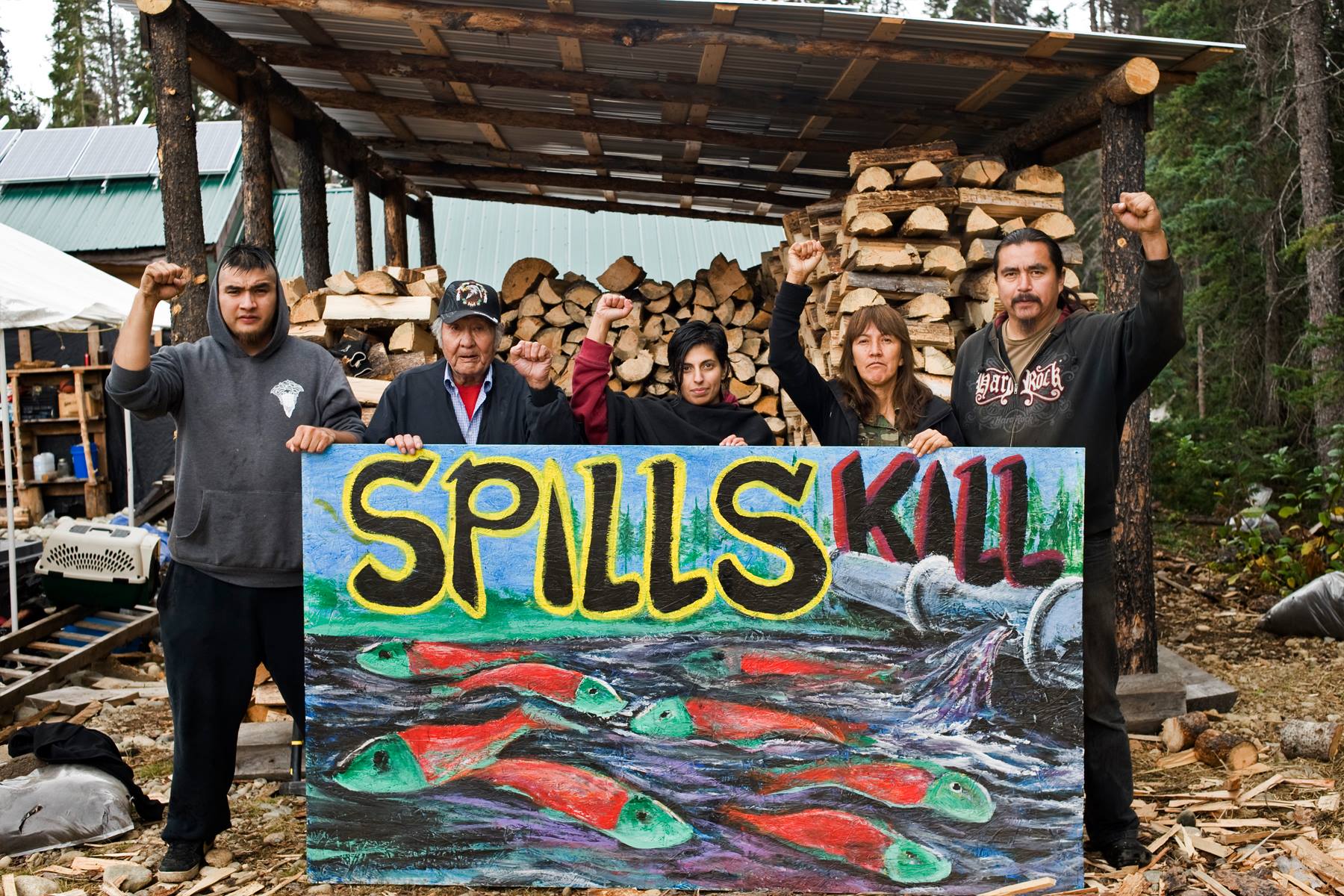 On January 18th, 2016, a Press Kit will be released with documents, photographic and video evidence of the good faith attempts that have been made to act out the Tribal Law that holds jurisdiction in these Territories and how such attempts have been responded to by the Provincial and Federal government and armed forces of the same.

**Under Liberal Prime Minister Jean Chretién and then Attorney General Ujjal Dosanjh, Canada’s largest paramilitary operation was carried out on the sacred Sundance lands in Ts’Peten area in 1995. Armoured personal carriers mounted with .50 calibre machine guns, land mines/IEDs (improvised explosive devices) set up in the area around the camp to discourage defenders from leaving, one of which blew up James Pitawanakwa’s truck. An astonishing 77,000 rounds of ammunition were directed at the Ts’Peten Defenders during the Standoff. The RCMP stated to national media, after they had blockaded the Defenders into the camp, that they had brought 18 body bags for the 18 defenders, some as young as 14 years old and pregnant.